For this team highlight feature, we wanted to share about our “Custodial Ninja” as he calls himself: Peter, or Wind Motika.

We asked him some interview questions and the responses are pretty awesome. Next time you see Wind, be sure to give him some gratitude for all the hard work he does in keeping our campus running smoothly. Where are you originally from? How did you end up at Rainbow? How long have you been at Rainbow?

I’m from a small rural township in northeast Ohio called Newbury. It’s about 40 miles outside of Cleveland. I went to school from Kindergarten thru grade 12 in the same building. I graduated in 1977. I believe I’ve been in the Rainbow community since 1997.

My son Allijah went to Rainbow for Kindergarten thru 5th grade, and then came back in 8th grade and graduated from Rainbow. Allijah had to leave Rainbow in 5th grade because we got behind on tuition. The school had an opening for a custodian and the Director at the time, Jane Stanhope, offered me the job. Half of my salary went to pay off the tuition. After it was paid off I decided to keep the job. So I’ve been the custodian since 2002 – 16 years!

What’s the hardest part of your job? The easiest? What title do you give yourself?

The hardest part of the job is cleaning toilets. Not that it’s hard, but I clean an average of 100 toilets per week while school is in session. Ultimately that’s a few thousand a year for 16 years.

I am also starting to have a problem with my shoulder from repetitive motion from all the vacuuming I have to do now, so that’s probably the true hardest part of the job.

The easiest part is working in a quality community of people. Eddy once called me “The Custodial Ninja” a few years ago. I like that title a lot!

What was the funniest thing you saw a teacher do?

Not sure if this is funny, but we had a past Omega teacher named William Harwood, who used the campus for his personal gym! He had weights in a spare room, (the current 3rd grade room). He would run also around the campus and use the play ground equipment for his workouts.

Who was your favorite teacher?

Hmm, favorite teacher…I’d hate to hurt feelings! I have many for different reasons. Some of the teachers have become my friends over the years. So I choose not to answer this question.

I will say the teacher I respected the most, and those who know her would agree, would be Mary Virginia.

Are you reading any books? (Or, what is your favorite book?)

I read books in waves. Sometimes I might go a year without reading much and then I’ll read 3 books at a time for a year. Overall, I read a lot. My favorite authors are Paulo Coelho, Barbara Kingsolver and Richard Bach who wrote probably my favorite book called Illusions. I identify with the main character.

The last books I read were the Tarzan series by Edgar Rice Burroughs.

What is something that you’re interested in that most people don’t know?

I kinda keep to myself, so there’s probably a lot folks don’t know about me. Most likely that I am a screenwriter and I follow NBA basketball. Go Cavs!

What are some of your hobbies and interests?

I am an avid disc golfer and I love it although I found the sport later in my life. I am a member of several clubs, one of which is WNCDGA, a 501(c3) non-profit. For the past 4 years, I have been a member and served as vice-chairman for a year. We just donated two baskets to rainbow!

I was on Asheville’s Parks and Rec Advisory Board and served as Vice-Chairman for 2 years. “Interspecies Internet” was another organization in which I served on the advisory board. I worked with people like Peter Gabriel, Vint Cerf, Sue Savage Rumbaugh and other interesting folks who focused on creating ways for humans to communicate with animals.

I also spent a number of years volunteering at the Language Research Center at Georgia State University working with Bonobo apes! I mostly played music for and with them.

I love to cook! It’s important to me to make myself a healthy and organic breakfast and dinner everyday! I like to garden as well. We hear that you published some music. Tell us more about it.

I have been a musician since 8th grade. Even though I was from a tiny school I was a two-time all state vocalist, and I sang with the Cleveland Orchestra. We toured Europe with “America’s Youth In Concert” in 1976.

When I was young, I was part of a band that played at all the Cleveland and Akron venues. Many bands like Devo, Chrissy Hind/Pretenders, Joe Walsh/James Gang, U2 and many others had played there. I have been the front man for a couple of rock bands that played my original music.

I’ve had 2 popular bands in Asheville, as well. We put on multi-media music and dance shows. The recordings that came from some of my solo work, as well as from my Asheville bands, allowed me to make a CD. I released that in conjunction with an article written about me in the July 2003 issue of The New Yorker. I played music with Peter Gabriel and the famous Bonobo Apes from Georgia State University. We made it onto Spotify. It’s called “Connected.”

I’ve also done a lot of busking in Asheville. Native American flute music is another passion of mine, and I have 2 CDs that you can download in a number of places. I have also made about 1500 bamboo flutes and even made the flute that Renee plays at school.

There’s a rumor that you’re writing a screen play? Is that true? Tell us about it.

I just got my IMDb page for a movie I co-wrote called Mercy Kill. We hope to film it in the fall for a 2019 release. I have been co-writing for about 15 years and have written 5 screenplays in the last 3 years. I have 5 other screenplays I’ve written, as well.

What was your favorite subject in school?

My favorite subject in school was music. I liked history, too. English became another favorite once I got that life-changing English teacher in 10th grade.

What’s the best way to start the day?

I start everyday with a shower, a healthy breakfast and a big glass of water.

What is something that everyone should do at least once in their lives?

I think everyone should pursue their dreams and not give up on their Creator-given talents. One particular thing people should try is growing their own food.

The first is to move to southern France and win an Oscar for screenwriting. And, okay, a Sundance award for writing would be cool, too!

Do you have any irrational fears? What are they?

My biggest irrational fear is that I will die alone without being with my soulmate. Ah, melancholy right?

If you could talk to any person, living or deceased, for half an hour, who would it be?

I’ve met and hung out with 2 of my musical idols, Peter Gabriel and Peter Hammill. I’ve also associated with some of the top primate, dolphin and elephant researchers in the world. But if I could have a half hour with John Lennon or Kate Bush, I’d be in heaven!

My advice to my younger self would be to have a better prosperity conscience, not be shy and take a risk.

I built a geodesic dome home in Madison County from a cardboard model! It’s still standing and a wonderful family is living in it.

I think I was the first Rainbow employee to attend Building Bridges.

Another fun fact is that Renee is the 4th director I’ve worked for at Rainbow. 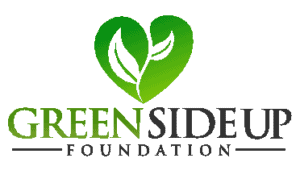 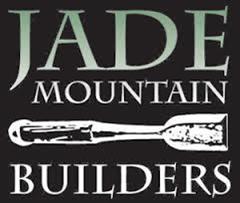 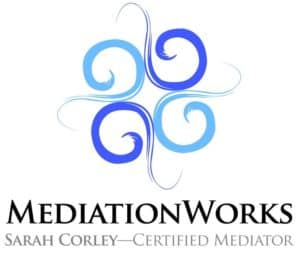 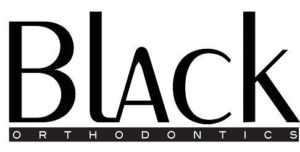 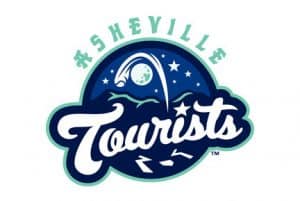 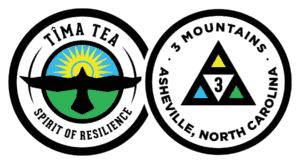 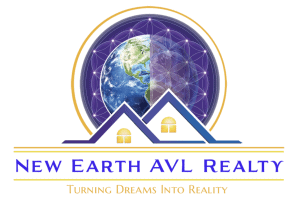