Rainbow Through the Ages

In the autumn of 1977, our first director, Dr. Aostre Johnson, graduate of the Harvard Graduate School of Education, and two other women with higher degrees in education: Ashrita Laird and Anne Craig, started Rainbow as a school that offered a truly child-centered education. Not only were these women brilliant and innovative, but they were also deeply spiritual sufis, believing in universal peace and acceptance of all spiritual traditions. Their motto was “excellence in educating the young child.”

These founders built a unique educational program, named Rainbow Mountain Children’s School, based on supporting the development of the whole child in five domains:

Rainbow Mountain Children’s School, as it was originally called, started with 15 families and rented the Sunday school rooms at All Soul’s Episcopal Church in historic Biltmore Village. The new school was well received by the Asheville professional community and soon was considered an educational leader in the area.

During the early 1980s, under the leadership of Ashrita Laird, the school added an elementary program that extended through the fourth grade. In 1986, the school acquired its current site at Haywood Road, earning an award for rescuing the historic building in vibrant West Asheville. 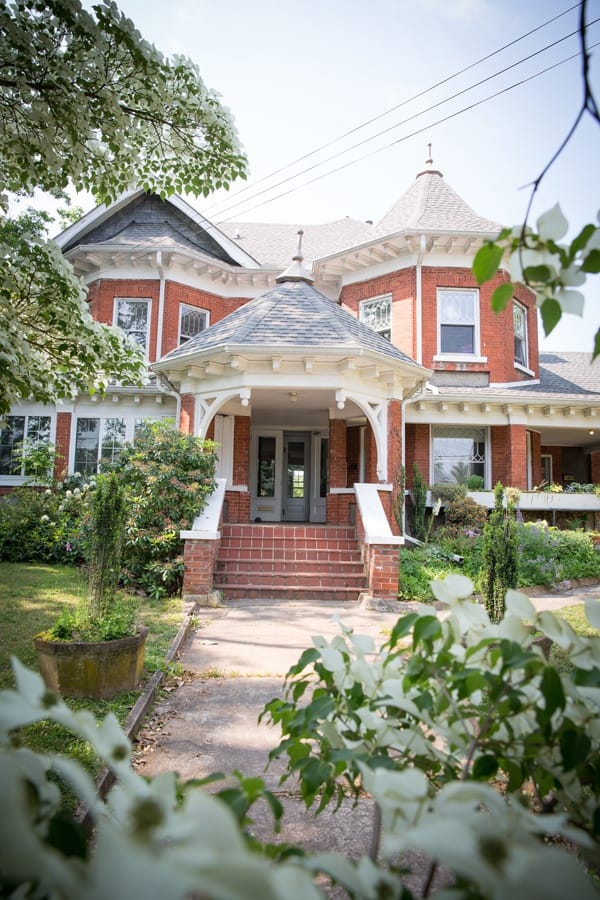 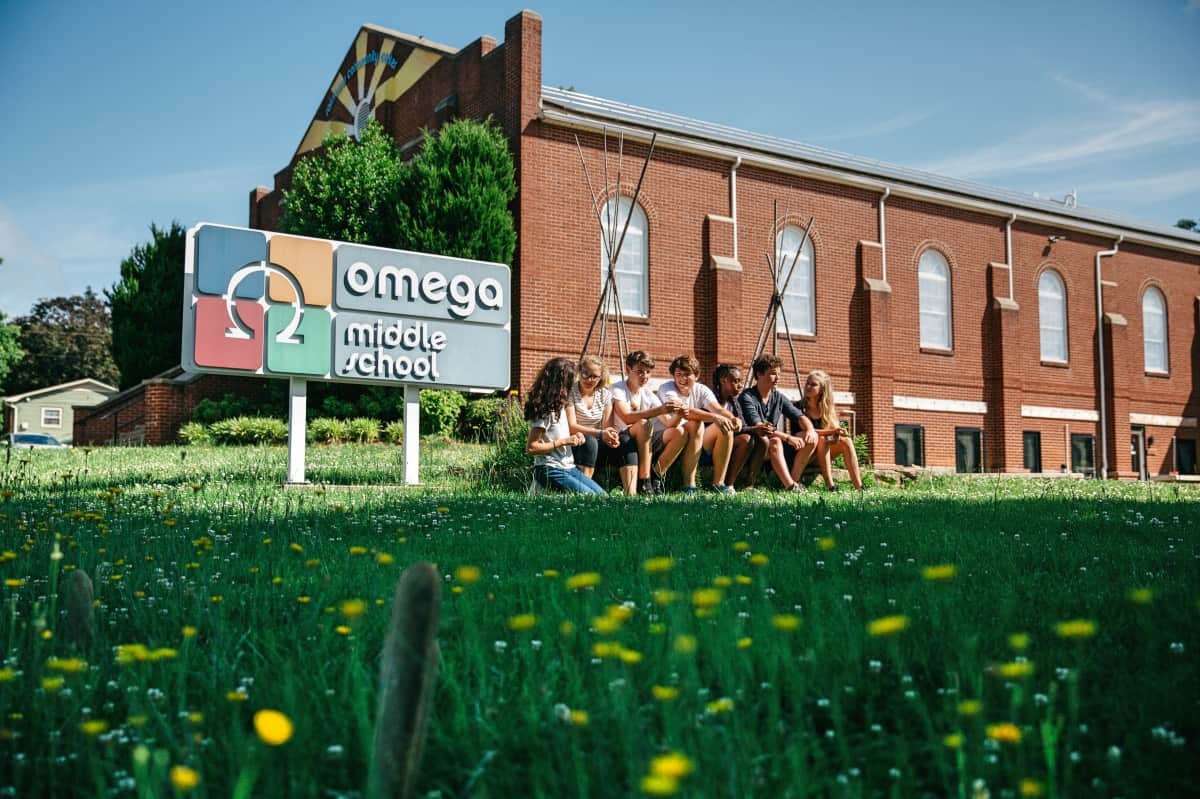 Omega Middle School became a holistic and innovative middle school that was in high demand and Omega came to fruition in 1994. It includes grades 6, 7 and 8.

A Leader in Middle School Education

Omega has continued to be a leader in education and has been winning awards across the US. More importantly, Omega has been winning the hearts of students and parents alike and inspiring life-long changemakers who are making a difference in our world.

In 1997, senior teacher Jane Stanhope took over as director.  Jane oversaw a dramatic overhaul of the school’s campus that included the creation of a new classroom building, extensive remodeling of the historic schoolhouse, and a major reworking of the grounds.

John Shackelton assumed directorship of the school in 2004 after several years as the school’s curriculum director. Under John’s tenure, Rainbow restructured its program to support the school’s rapid growth. The school also revitalized and clarified its identity after involving the entire school community in an in-depth self-evaluation process. 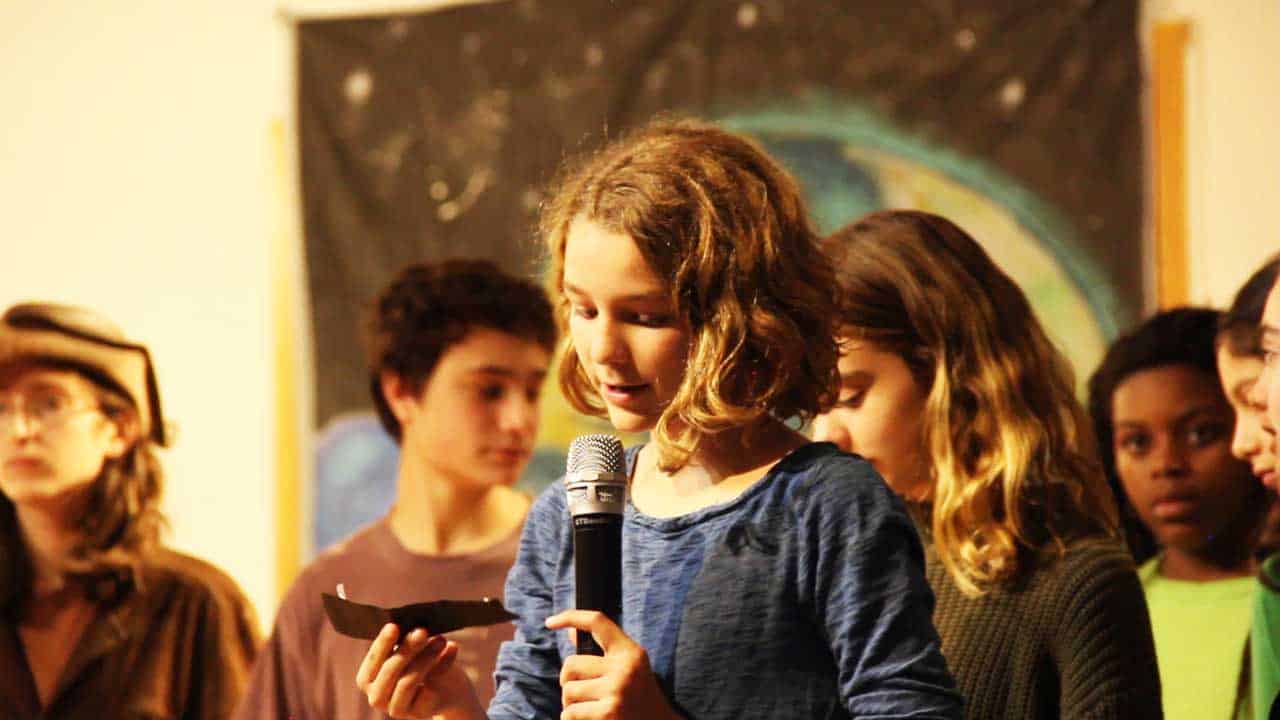 In 2007, Rainbow welcomed Renee Owen as the Executive Director until the spring of 2020. She previously founded and led a charter school in rural Colorado. Under her leadership, Paradox Valley School received national recognition for its excellence in arts and in closing the achievement gap. Renee brings to Rainbow an innovative service-learning model developed with funding from the Annenburg Rural Challenge, evaluated by Harvard. This model is presented in her book The Power of Project-based Learning, written with support from Carla Fontaine, Harvard Graduate School of Education, and Franks Betts, previous COO of the Association for School Curriculum Development (ASCD).

Renee began her tenure at Rainbow by leading the faculty in mapping and enhancing the curricular scope and sequence in all subjects from kindergarten through eighth grade. She helped facilitate the school’s transition to the systems-based Dynamic Governance model, which transformed Rainbow into the clearly defined innovative model of education it is today. She also has made significant improvements in teacher salaries and professional development opportunities to ensure Rainbow attracts and retains the most talented holistic educators from the best graduate schools in the country.

Renee’s early focus was creating cohesion in the academic rigor of Rainbow’s program so that Rainbow graduates would be widely known as outstanding scholars. With that, the community engaged in a spiritual rebirth of the school and a two year vision quest, which resulted in our most recent mission statement and principles. The original five domains became seven domains, with the addition of the Creative Domain and the Natural Domain, and the name of the school was changed slightly to Rainbow Community School.

The recent focus has been on building and expanding the campus.  Rainbow grew with the addition of the Orchard House property and a new fantastical playground. Later, the school acquired 3 additional acres and the purchase of several new buildings, effectively doubling the size of campus. The Omega program moved to the lower part the campus. The latest strategic plan that Renee led with the board, contains a vision to share Rainbow’s facilities with the West Asheville community as an act of service, and to share our educational model with the greater educational community around the world! 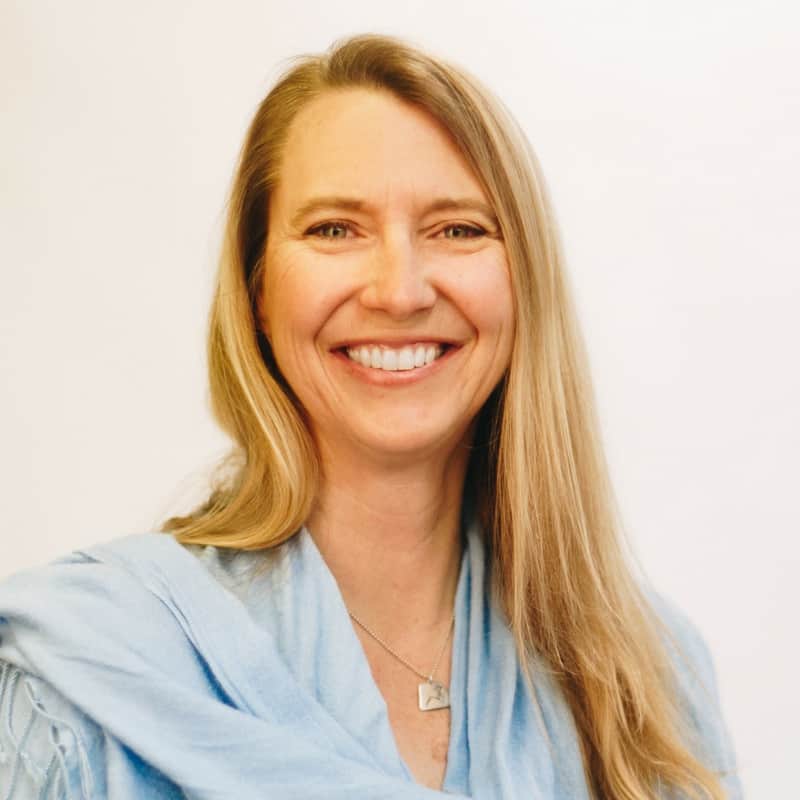 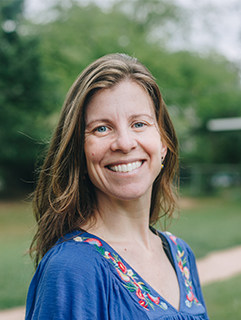 Susie began her tenure at Rainbow as a 4th grade teacher during the 2012-13 school year. She had the ability to create engaging curriculum for students and allowed her to develop a deep understanding of Rainbow’s philosophy.

Over the next several years, she would serve as a faculty representative to the board (2013-2017) and as Dean of Faculty beginning in 2016.

Begining with the 2017-18 school year, Susie moved into school administration, serving as the 4th-8th grade Division Head. She continued in this role until 2020 where she helped develop and expand programming from 4th grade through the Omega Middle School program.